The present production of Mushroom in India has reached approximately 0.13 million tons. Despite of favorable agro-climate, abundance of agro wastes, a rich fungal biodiver-sity and relatively cheap labour, india has witnessed a lukewarm response in the production of Mushroom (4.3 orecebt between 2010-17). The two most major facets which hindred the growth of the indian Mushroom industry are the non-availability of good quality, low cost & high-yielding Mushroom equipments and high dependency on human labour these obstacles not only adversely impact the quality and production of Mushroom , but also create unreliable market thereby decreasing  consumption level of the same. Morcover, it is not economical  for the small growers to import the Mushroom machinery to catch-up with the production demand. 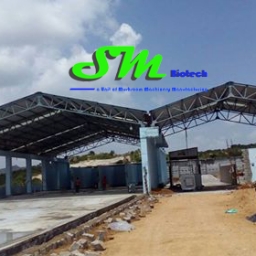 The demand of mushroom is increasing day by day because of the numerous recipes. The mushroom plays very supportive role…

Mushroom plant is the only fungus that is edible to the humans. Al over the world there is a… 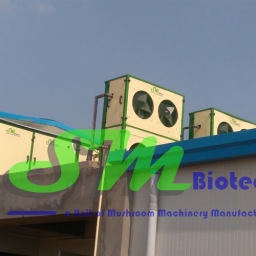 Mushroom cultivation is among the most fruitful agriculture that you will rarely find on others. With the increasing demand of… 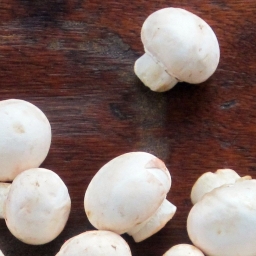 Mushroom planting is very victorious farming if it is done with proper consultancy by reputed association. Here is no doubt… 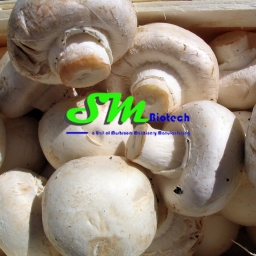 Mushroom farming is becoming a very profitable business in the recent times.  The amount of revenue that is good and…